At ETC, the notion of guest is used to keep the mindset that players are not users. We see players more in the way Disney sees their guests.

This game delivers the feel of freedom by giving the guest the ability to conduct music and change the whole world with his way of conducting.

In addition to the feel of freedom, we were also required to not give the naïve guest any explicit instructions at all and should let the guest figure out what to do by themselves.

To give the guest a sense of real conducting, and encourage them to stay on the right tempo, we provided layers of feedbacks for them.

And guests hear a tapping sound when they tap their baton on the music stand. Every guest who finds this out was amazed! 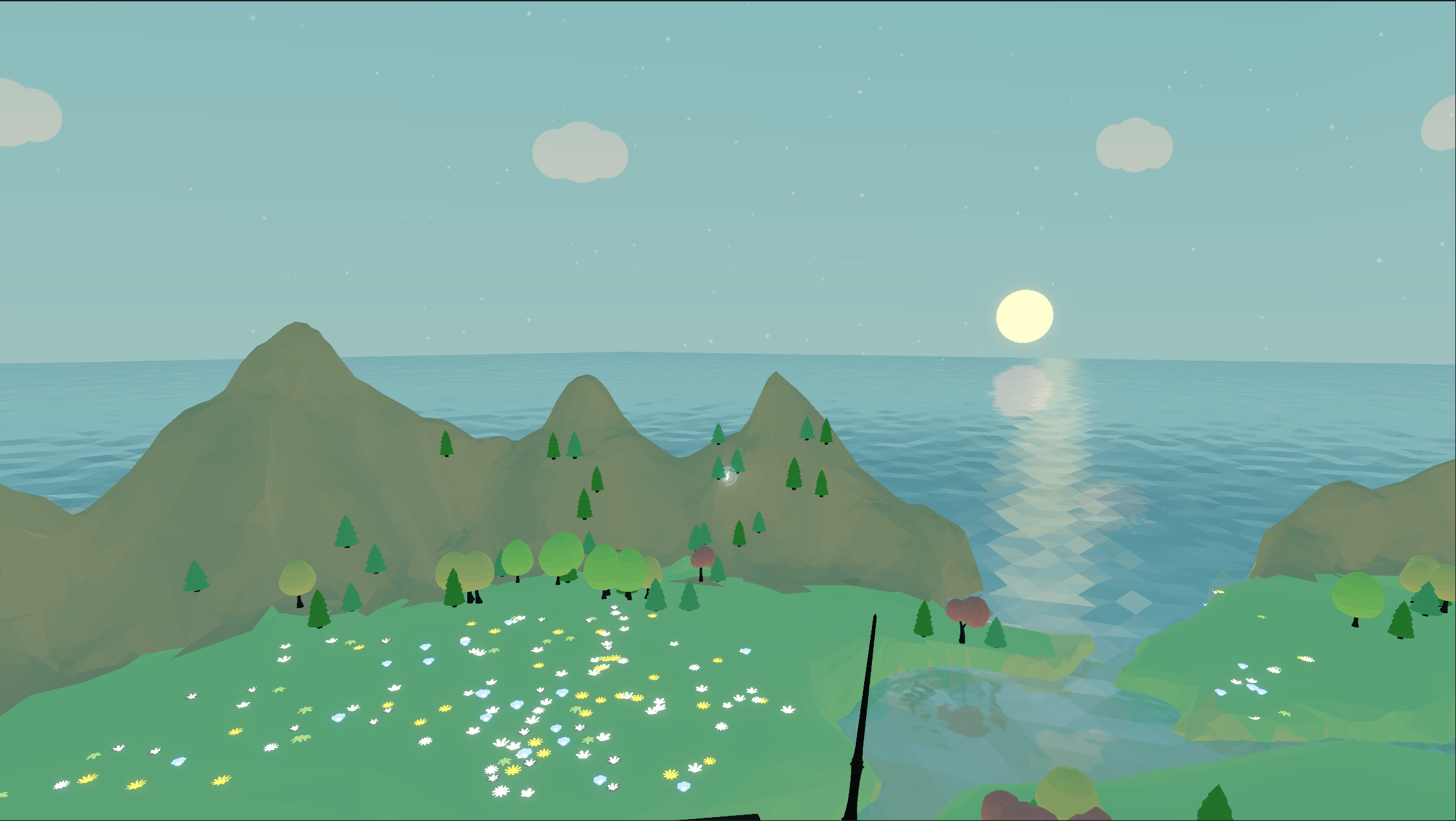 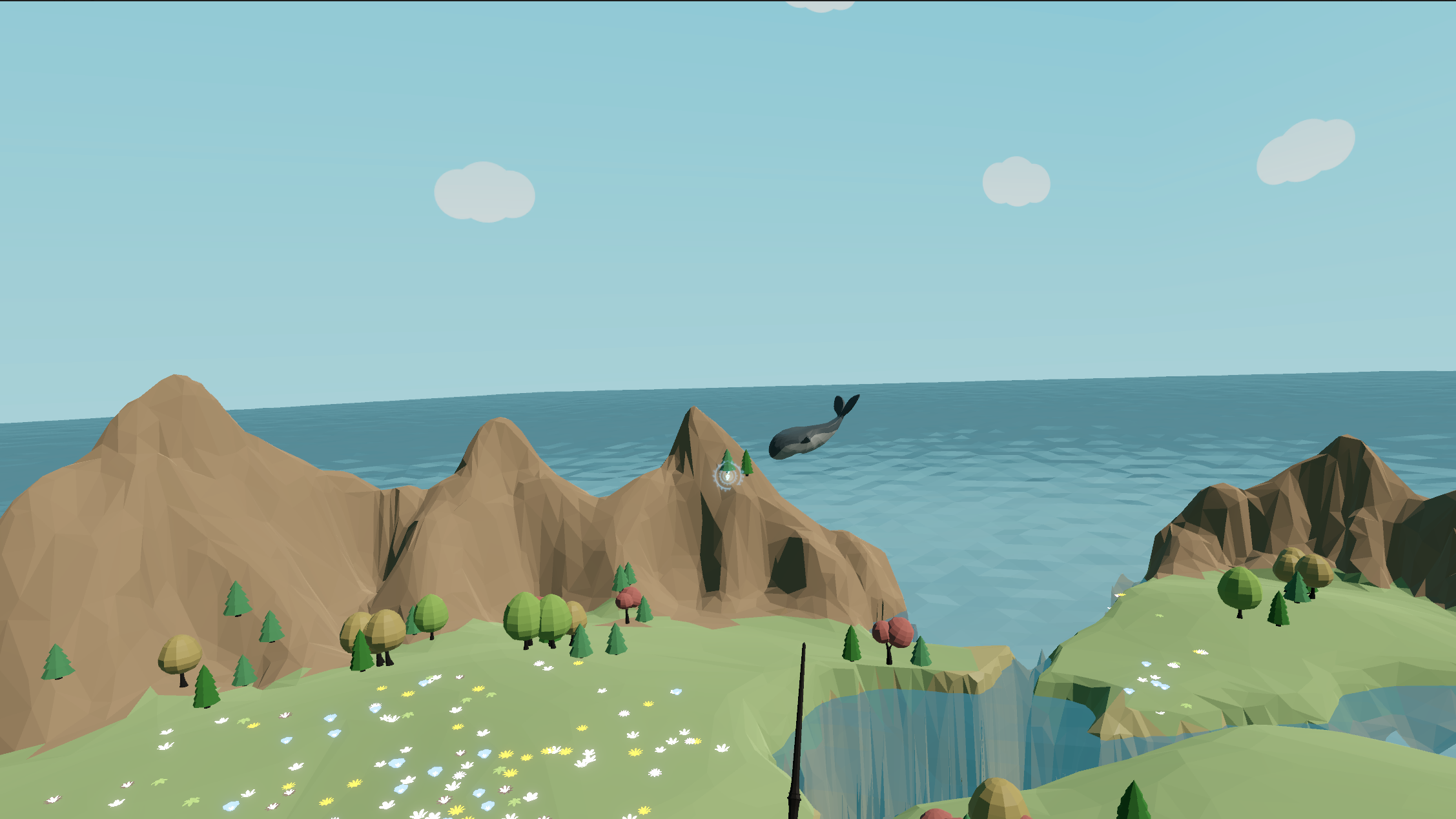 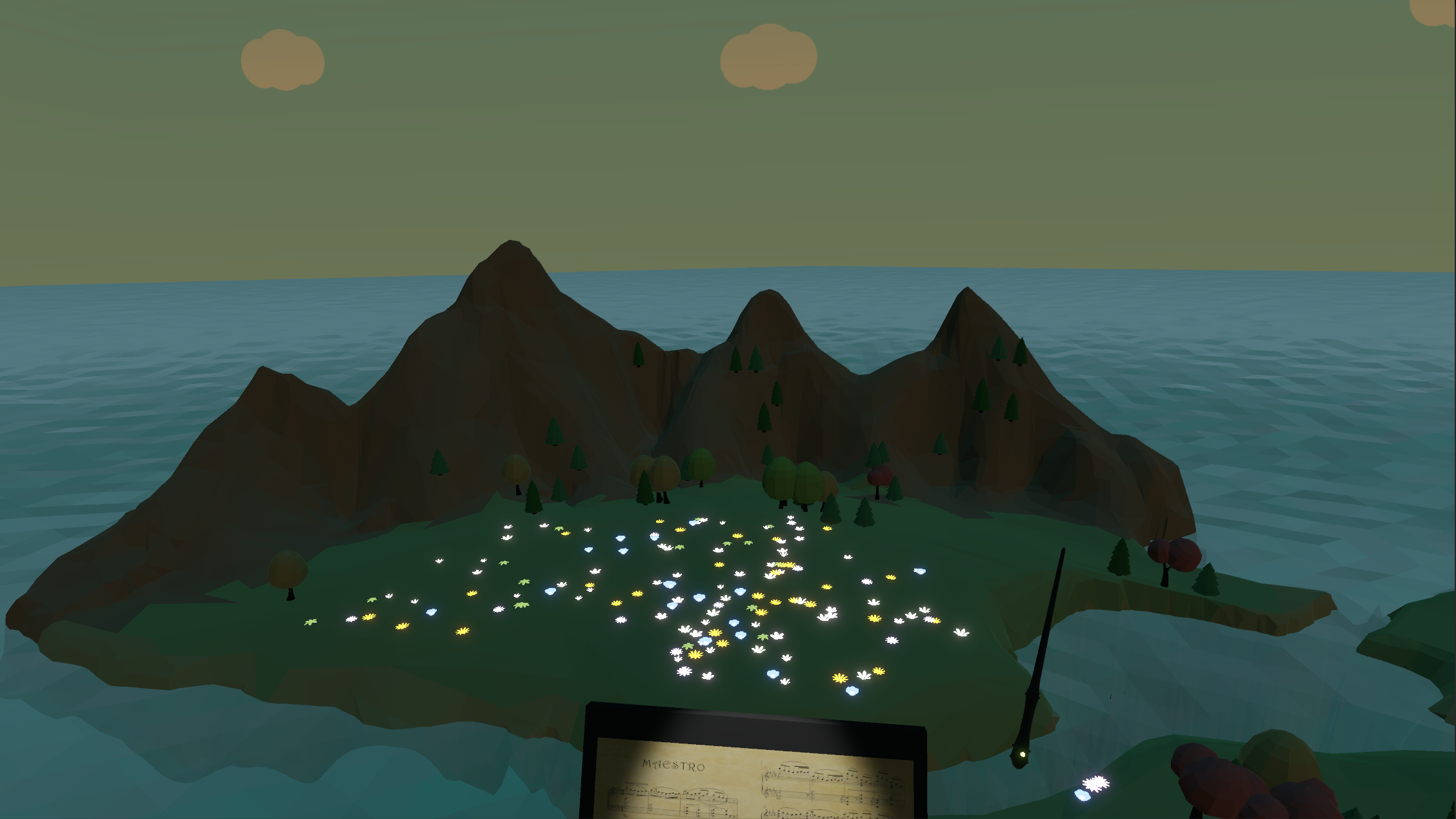 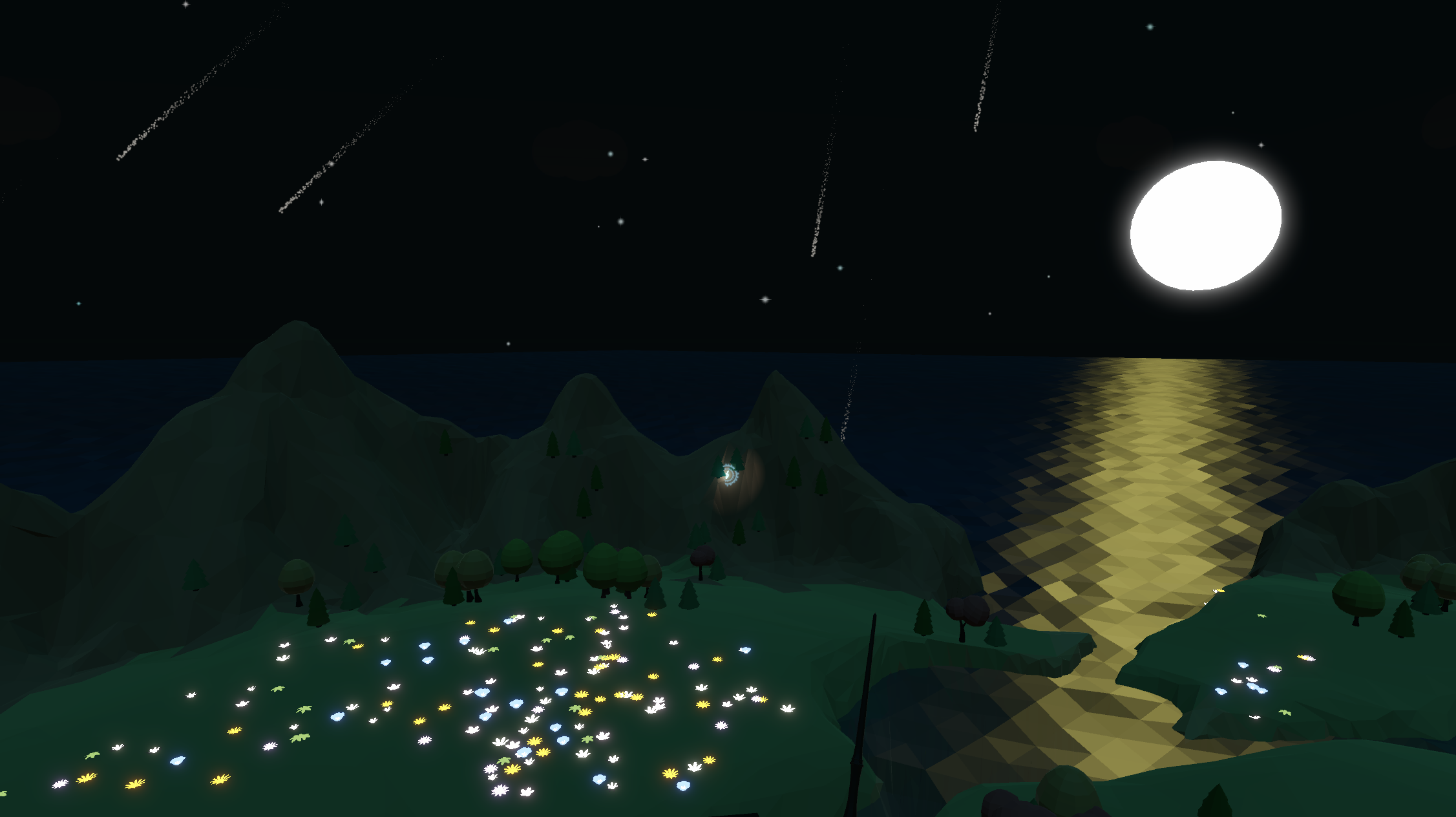 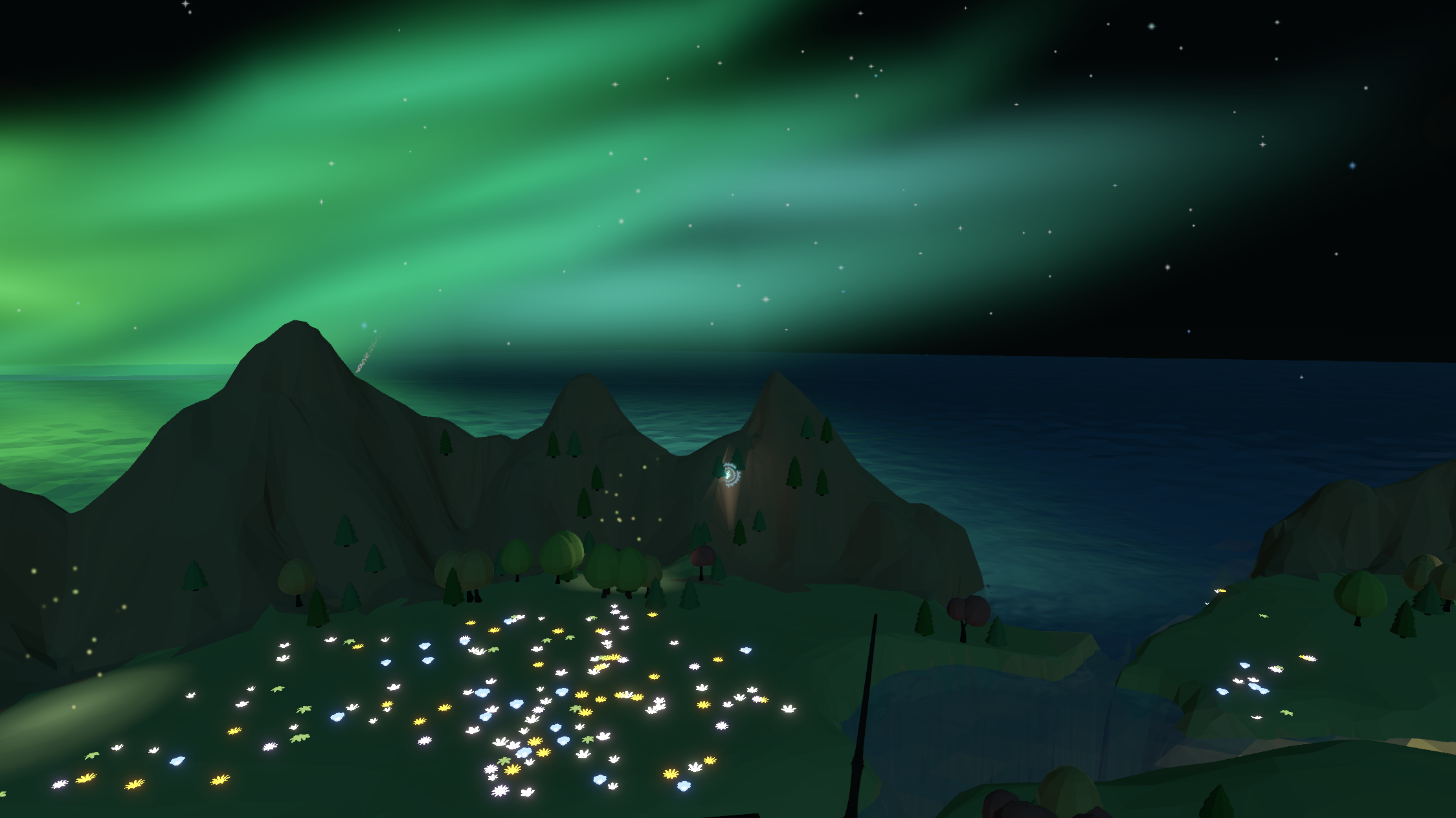